Must Have Guitar Albums - Gary Moore - Corridors of Power 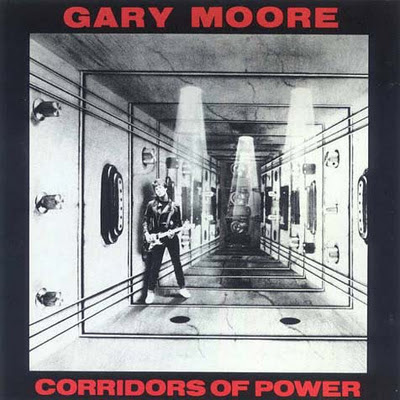 released in 1982 and contains the Free song Wishing Well 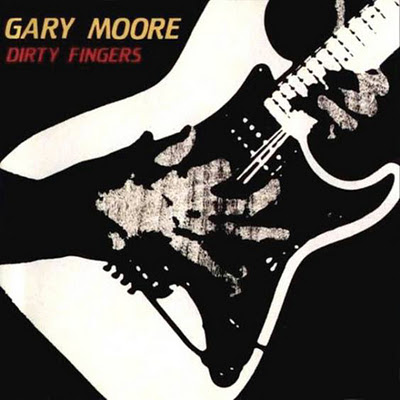 Released in 1983. Listen to the Instrumental track Dirty Fingers and you realise just how good gary Moore Was.
All songs by Gary Moore except as noted.
Posted by James Rundle at 10:10 No comments: 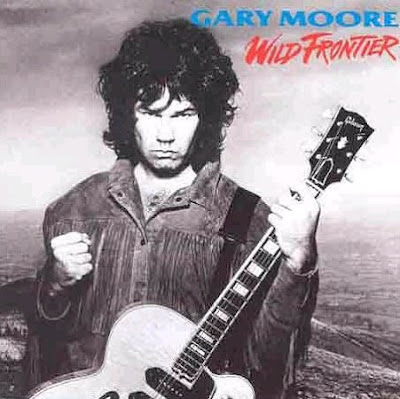 Released in 1987 and contained several songs with a Celtic feel. The song Wild frontier was intended to be sung by Phil Lynott who died in January 1986. Over The Hills and far Away was a top 20 hit and Friday On My Mind was a Easybeats cover which also charted.
The Loner was an instrumental of some note
guitar lessons in south shields
Posted by James Rundle at 10:03 No comments: