For sale in South Shields 1993 Made in Korea Tokai Les Paul
Selling this for a guitar luthier who has done extensive work on this guitar significantly upgraded.
The action is super low which makes playing effortless as well as having late 70's Dimarzio neck pickup which has had a Seymour Duncan alnico magnet added to give it a better tone and rid it of muddiness which.

There are no marks or dings has set neck and made of mahogany. (Slight mark on scratch plate)
Is better than the Epiphone counterparts which are a similar price as the Tokai's body and necks were made with the same spec as a Gibson. 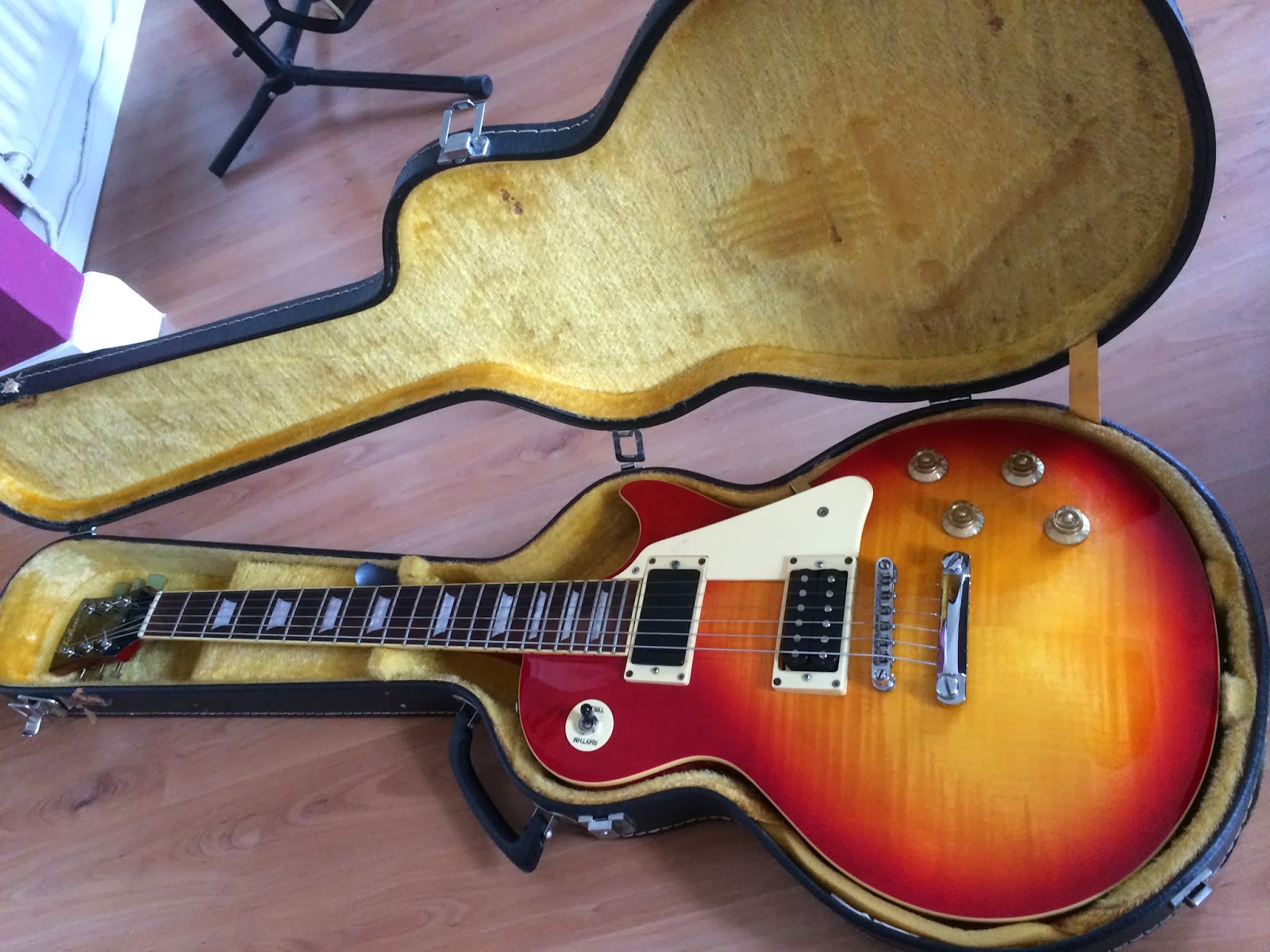 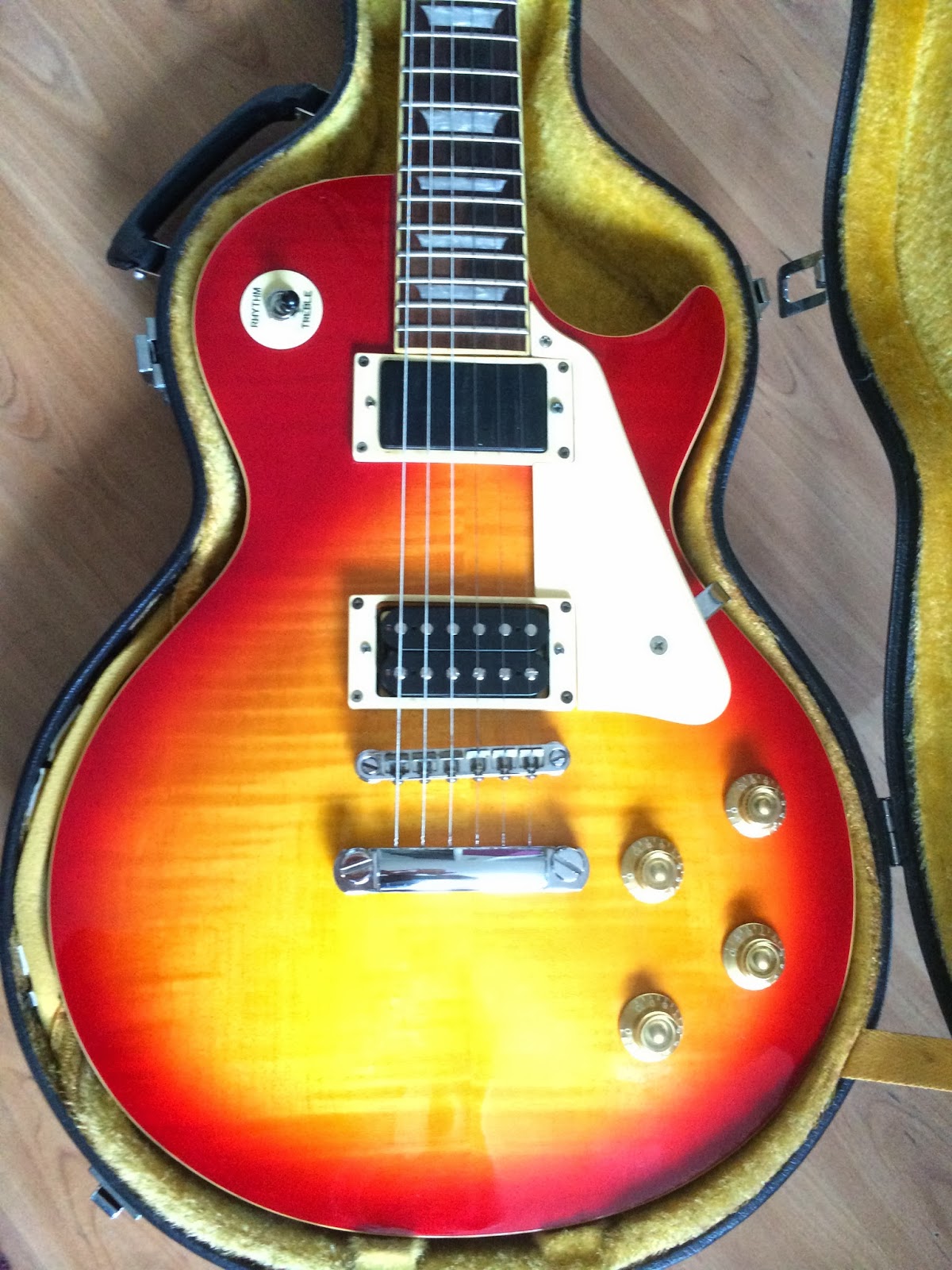 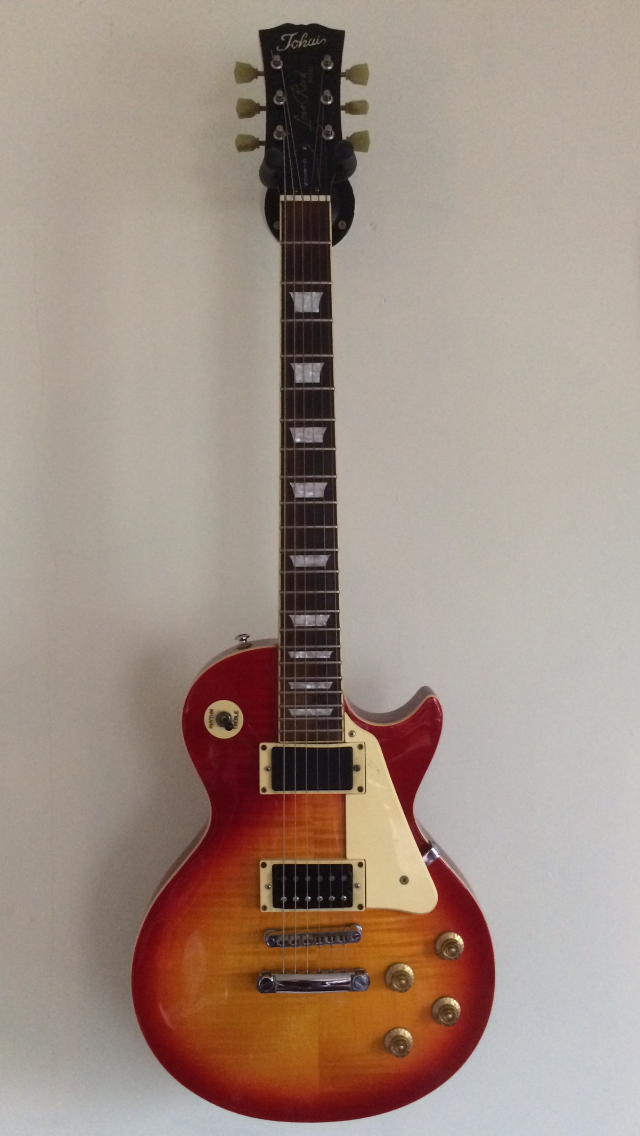 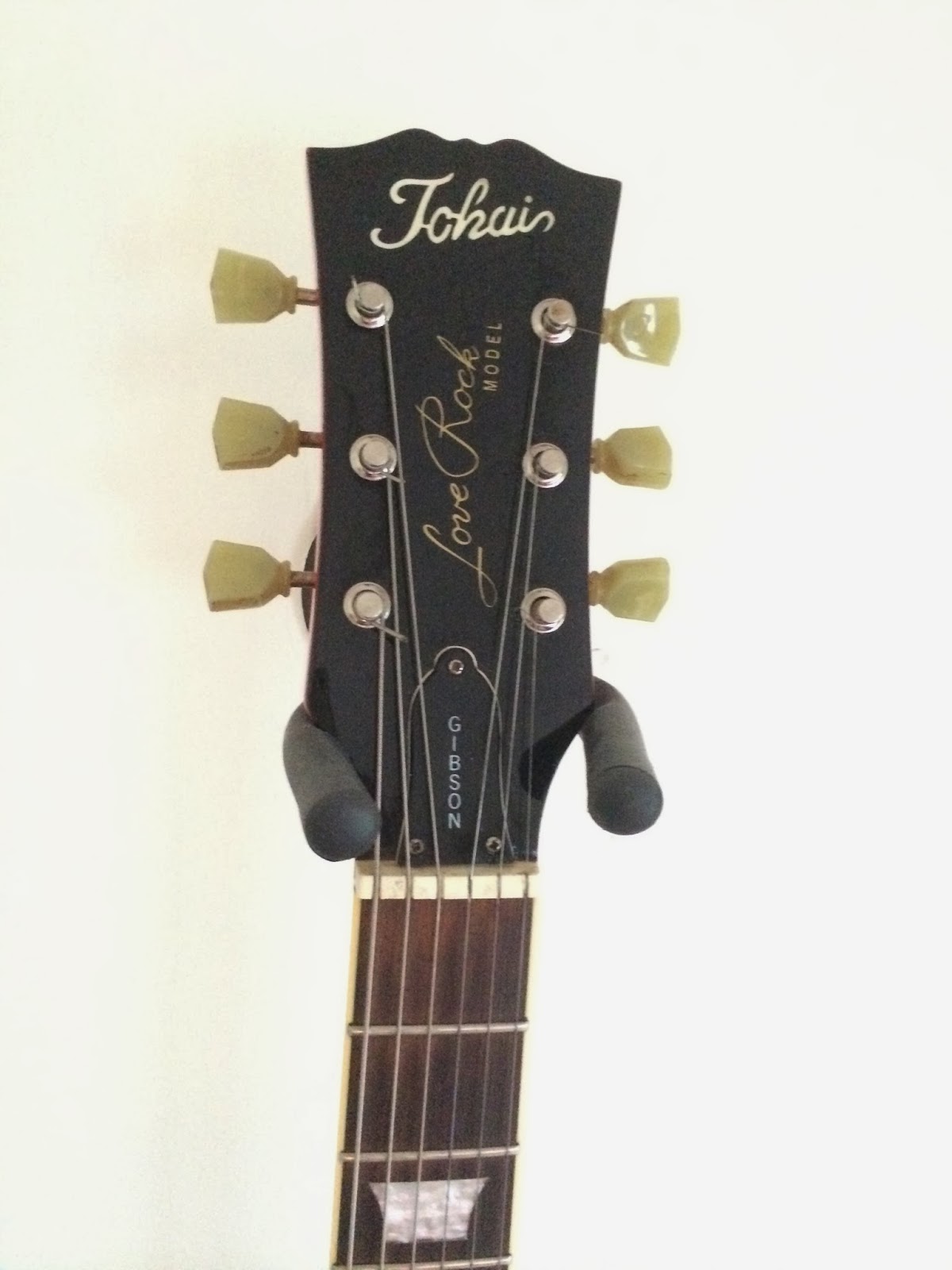 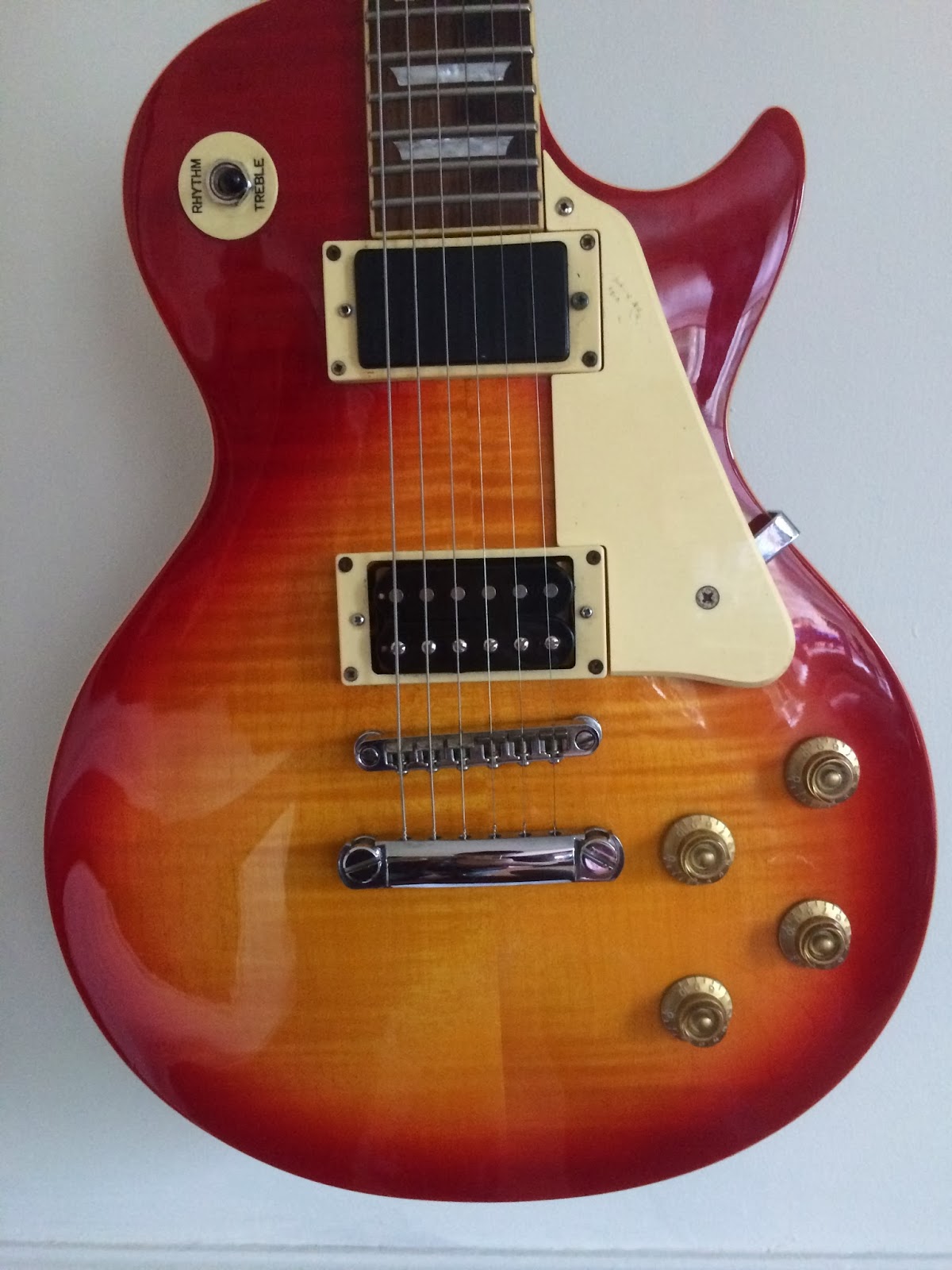 Posted by James Rundle at 16:50 No comments: