How To Play Rod Stewart - Maggie May

"Maggie May" is a song written by singer Rod Stewart and Martin Quittenton and recorded by Stewart in 1971 for his album Every Picture Tells a Story.


guitar lessons in south shields www.rock-licks.com
Posted by James Rundle at 16:14 No comments:

guitar tuition in south shields www.rock-licks.com
Posted by James Rundle at 16:09 No comments:

How To Play The Cult - She Sells Sanctuary 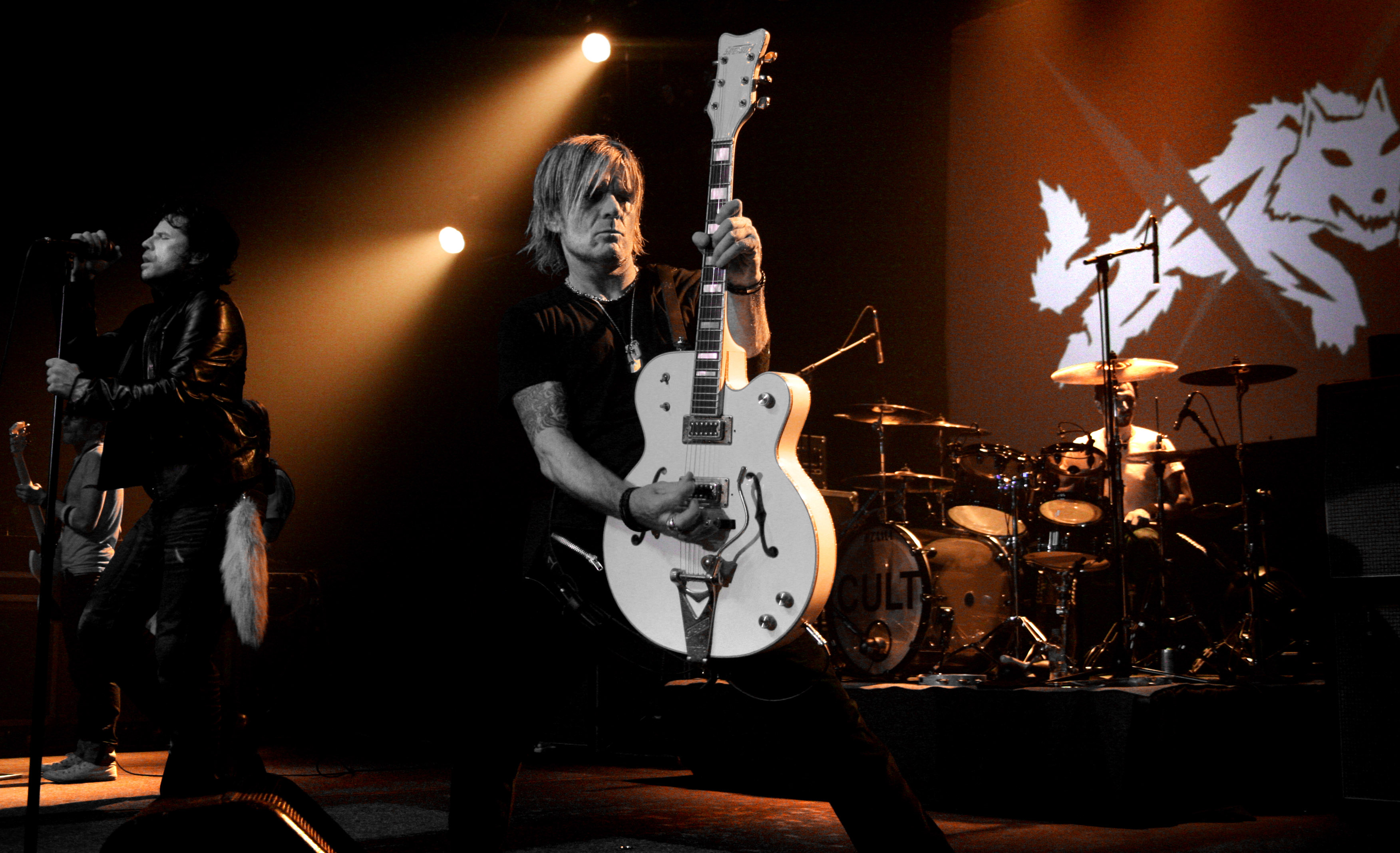 She Sells Sanctuary" is a song by the British rock band The Cult. It is from their 1985 album Love and was released as a single in May of that year, peaking at no.15 in the UK Singles Chart.
The band has released various versions of the song. Aside from the original 7" single, three other versions had been released around the same time on 12" formats: "The Long Version", "The Howling Mix" and "Assault on Sanctuary".
In 1993, several more mixes were released on two different CD singles, each called Sanctuary MCMXCIII (Volumes 1 & 2). The "Sundance" remix was remixed byButch Vig who previously had produced Nirvana's Nevermind Album. The "Dog Star Rising" remix was remixed by Youth who has produced The Cult's eighth album,Born into This. "She Sells Sanctuary" was the last song to be recorded with The Cult's drummer, Nigel Preston, who was fired from the band shortly after its release.
In 2009, two more previously unreleased versions, a demo and the "Olympic Rough Mix" were included in a 4-disc box set of the Omnibus Edition of Love.

How To Play Bowie - Rebel Rebel 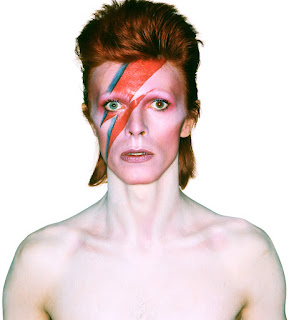 Originally written for a mooted Ziggy Stardust musical in late 1973, "Rebel Rebel" was Bowie's last single in the glam rock style that had been his trademark. It was also his first hit since 1969 not to feature lead guitarist Mick Ronson; Bowie himself played guitar on this and almost all other tracks from Diamond Dogs, producing what NME critics Roy Carr and Charles Shaar Murray called "a rocking dirty noise that owed as much to Keith Richards as it did to the departed Ronno"

Posted by James Rundle at 16:02 No comments: